Terror attack anniversaries: how is it possible for producers to offer a new perspective of these tragedies?

The London terrorist attack of 7th July 2005 was a watershed moment for user-generated video (UGV). The unsuspecting passersby to this unspeakable tragedy were the ones that recorded the history that tells the true story. We tell their stories. The same can be said of the Manchester Area bombing in May 2017, the London Bridge terror attack in June of the same year, and the multitude of other terrorist attacks committed all over the world.

These are defining moments that demonstrate just how integral UGV has become when reporting on breaking news stories and the piecing together of event timelines by production teams. 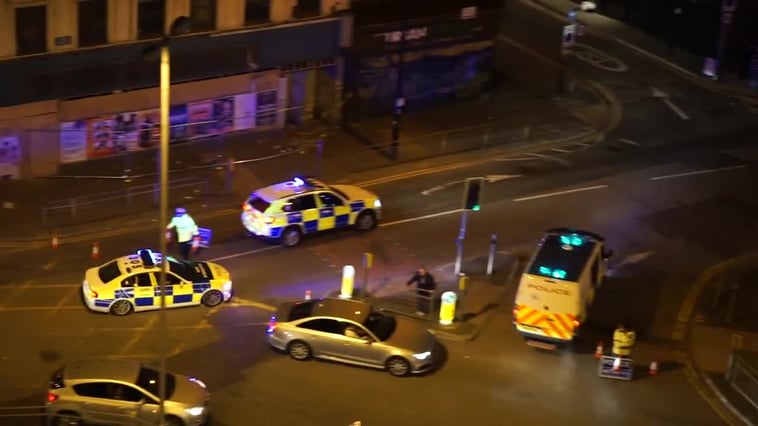 When making the 2021 National Geographic documentary series 9/11: One Day in America, director Daniel Bogada, said “I didn’t see the point of just doing something that had already been done...we didn’t want to do illustration – we wanted to do immersive."

Nothing is more immersive than UGV.

UGV is an invaluable storytelling tool because it is unparalleled in terms of its authenticity, connection, and relevance to the audience, whilst also being unparalleled in its ability to be truly immersive. It captures otherwise unseen and untold moments in raw ways that simply cannot be created, and as such helps to deliver truly compelling storytelling narratives and the deeper connection to these shocking moments in modern history that audiences crave. Likewise, it’s what buyers want.

When 9/11:One day in America was pitched to Bogado, what attracted him was that it promised to find the most extraordinary stories of the attack.  Unlike other documentaries, the series was UGV led, tied together by new interviews with survivors, and relatives of the victims of the atrocities that occurred that day.

Cable networks, broadcasters and streamers want producers to bring them new ideas and explore different ways of thinking and production formats that can lead to exciting new factual projects.

The audience knows, this is real, this is what happened, you’re watching reality.


UGV offers an opportunity for producers to enhance and enrich factual and documentary show-making with authentic content that gives access to diverse characters and meaningful stories, fresh angles on moments in history, once-in-a-lifetime footage that has never been seen before, stories that cannot be recreated or re-enacted, and the chance to juxtapose archive or stock footage with contemporary narratives.

Take for example the Manchester Arena attack, the anniversary of which is coming up on 22nd May. UGV filmed in the minutes, hours and days after an extremist suicide bomber detonated a homemade bomb as concertgoers were leaving the area following a concert by Ariana Grande, provided dramatic on-the-scene footage as the event unfolded.

This UGV footage can provide documentary and factual producers highly immersive and emotionally powerful new ways to reconstruct the event through multiple, diverse viewpoints.  Shining a light on under-reported aspects of the story and bringing to audiences previously unreported first-hand accounts. 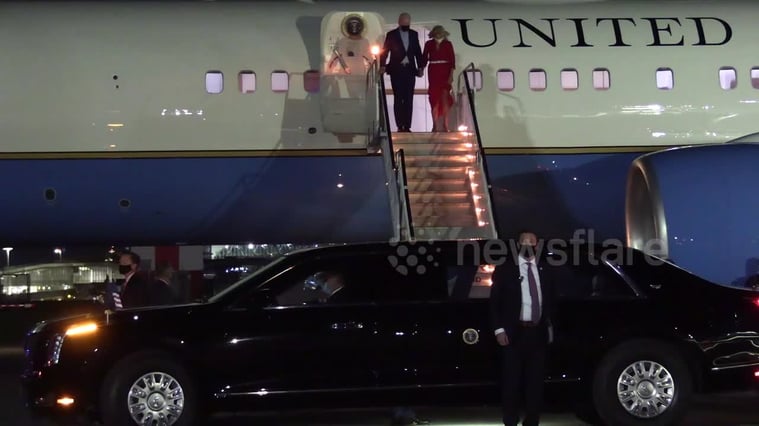 Capture the moment in the most immersive way possible

Newsflare, the online video news community and marketplace, has over 280,000 rights-cleared ready to licence user-generated videos, and 5,000 new clips added every month.

If you are looking for content inspiration and the chance to offer a new perspective on these human tragedies, then we can offer the world’s most engaging verified and right-cleared videos, categorised and searchable in seconds.

If you have a brief that you’re currently working on that needs user-generated video, then take a look at our landmark anniversaries calendar for production teams or speak to a member of our specialist production team today.

MIPCOM Factual Trends: Why UGV is proving to be a great medium for innovative modern history programming

TV has always been a powerful medium for delivering compelling and engaging insights into history...
Read More

Thousands of campaigners and activists descend on Glasgow and are uniting to disrupt the Cop26...
Read More

Future of TV: What will be the impact of the creator economy on production in 2022?

It used to be the case that production teams were responsible for everything we watched on...
Read More