See all
You are reading

On 4th August 2020 more that 200 people were killed and over 7,000 injured when an explosion rocked Beirut’s port.  It is estimated that 300,000 people were displaced, with buildings damaged up to 20km away.

At ground zero, devastation and destruction continue to blight the landscape a year on.  Many people remain homeless, more have been forced into poverty, and hundreds are still fighting for justice from a regime that has been condemned for shamelessly obstructing the quest for truth.

In contrast, the liberalisation of user generated video has allowed Beruit’s citizens and visitors to share and spread their personal experiences of the explosion and its aftermath.

One of the first videos to emerge was that of Newsflare filmer Agoston Nemeth.  Agoston’s HD 4K video, recorded on his iPhone, demonstrated in high-definition horror the loud rumbling and black smoke engulfing the sky, before a huge mushroom cloud and visible blast wave blows out the windows of his home.   Since then, our filmers have sent in countless videos filmed on phones and drones showcasing their personal stories and shining a light of those of others.

We asked one of them, Ali Chehade to tell us more about his experience.  This is what he told us.

Everyone in Lebanon remembers what they were doing around 6PM on August 4 of 2020. I was with my sister, and my dog Nova, when our building started shaking vigorously. We panicked, and then Boom! An explosion so massive, people tens of miles away thought it happened across their streets.

I still cannot believe I survived one of the biggest human-made explosions in history, an explosion that couldn’t have come at a worse time for a country already in a state of economic collapse.

Schools, hospitals, shops, homes, hundreds of them totally or partially damaged. The scenes were apocalyptic. Hours after the explosion, the Lebanese people were promised a verdict within 5 days. 365 days later, we are still waiting.

The Lebanese government has remained unapologetically actionless whilst nations and international NGOs from around the world have instead provided aid to those affected.   However, the international aid provision has been dwarfed by estimated damages of $15 billion, and so a year later the aftermath of the explosion is still apparent on Beirut’s streets and the lives of its residents.

As we remember those that died and share our sympathies with the people still struggling to rebuild their lives and livelihoods, please take a moment to look at our montage of clips shining a light on their stories. 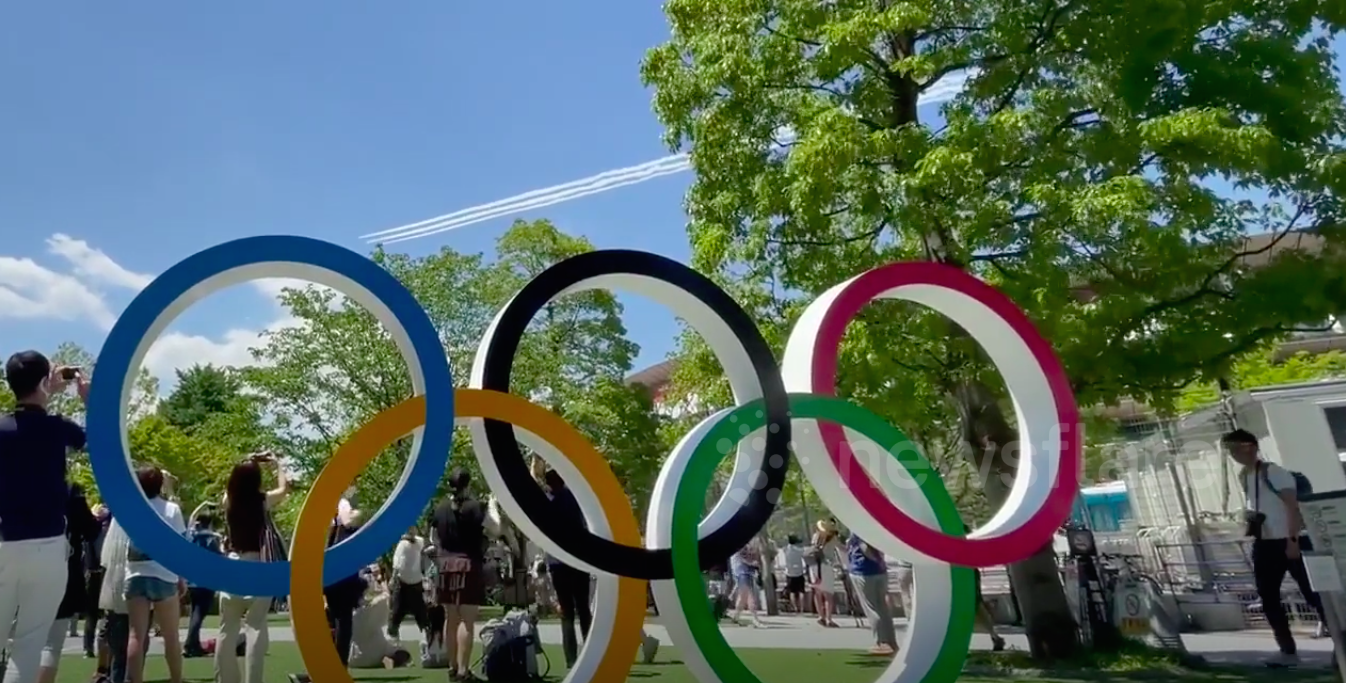