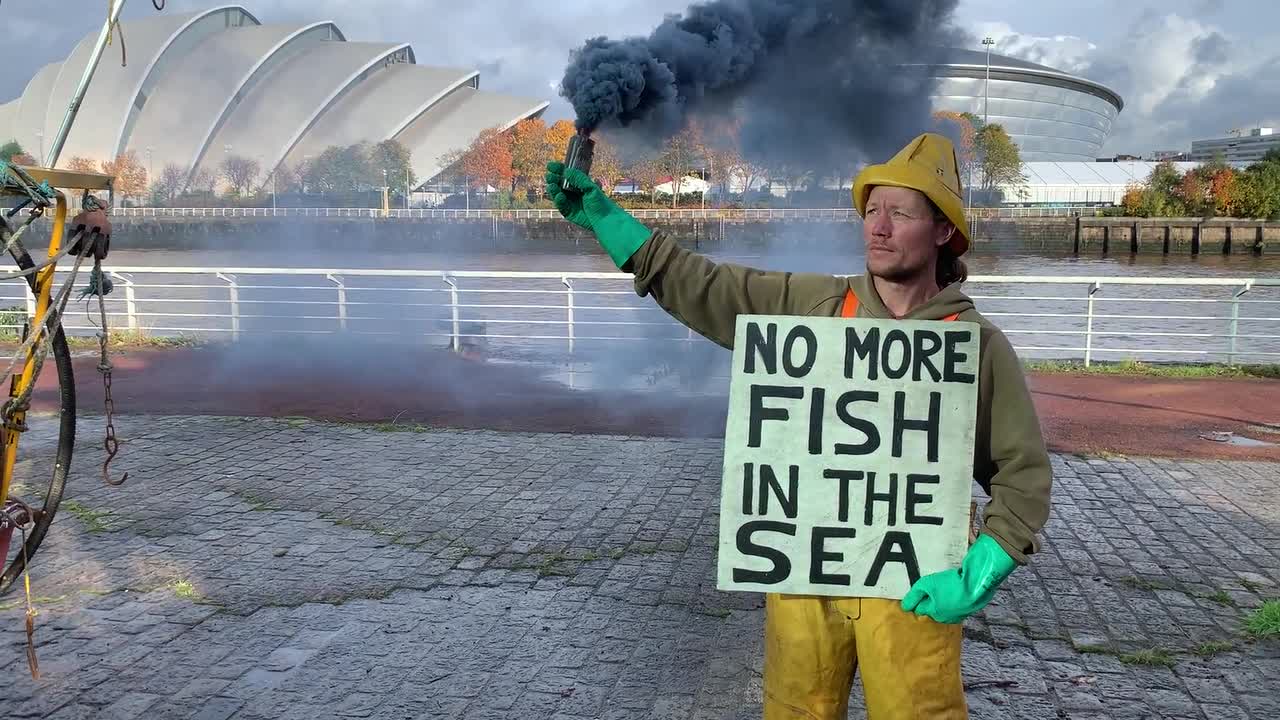 Thousands of campaigners and activists descend on Glasgow and are uniting to disrupt the Cop26 conference and put pressure on political leaders.

From marches to protests and strikes, activists from across the UK and Europe are making sure their voices are heard and there is no shortage of user-generated videos covering the demand for immediate climate action.

Register to get the latest video footage from #COP26

Be first to get live updates on COP26 unfolding and license videos from the climate activists putting pressure on the world leaders to make a change:

Register below to get live video footage from #COP26

MIPCOM Factual Trends: Activism, social change and the importance of UGV in informing, educating and entertaining audiences through diverse storytelling

COP26: Why user-generated video is vital in telling the climate story and inspiring action

The COP26 Summit is under way, and the stakes couldn’t be higher for the most urgent issue of our...
Read More

The holiday season is drawing near, and the Christmas advertising extravaganza will soon be upon...
Read More