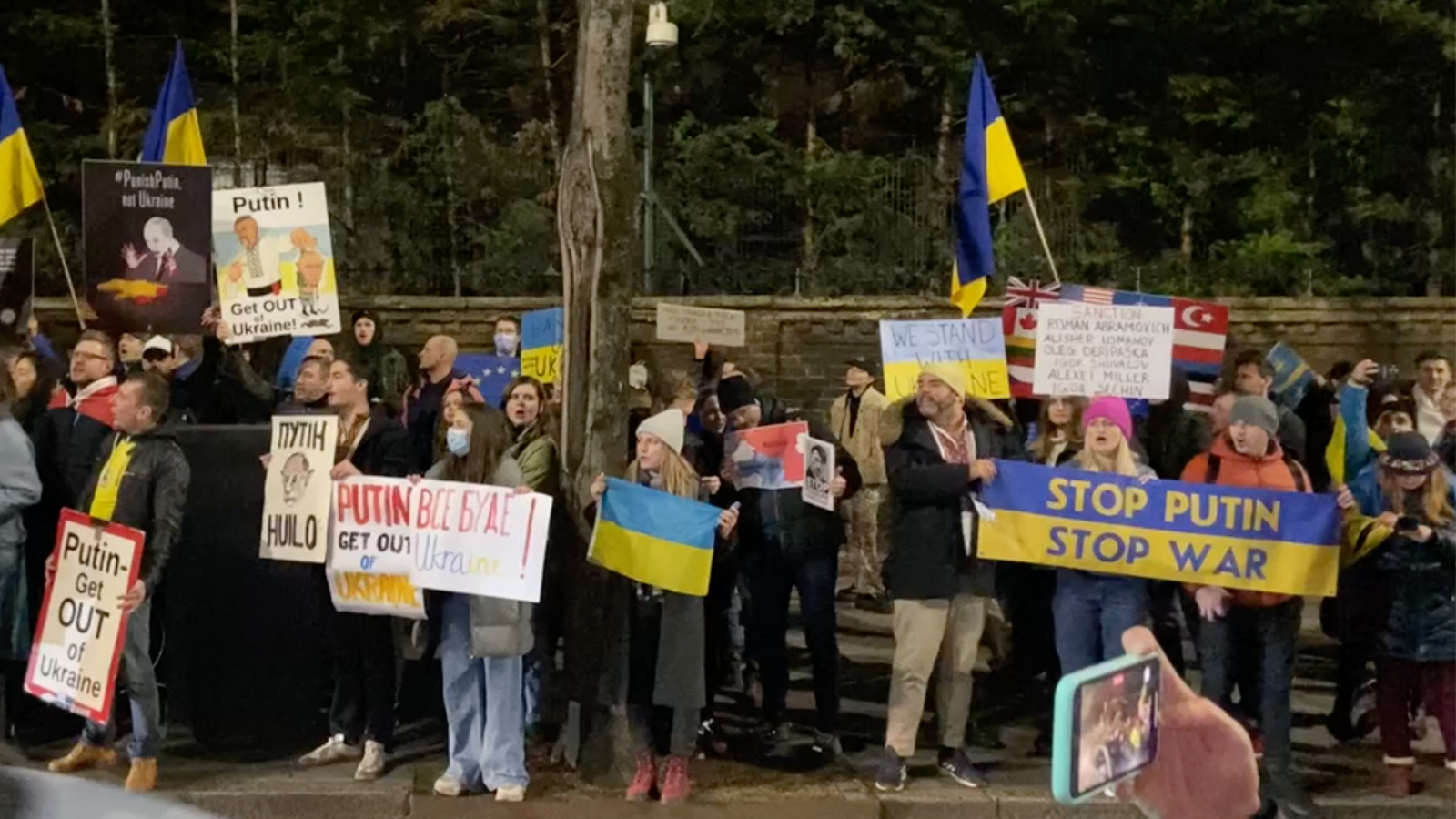 Newsflare members capture the military and human angles of this developing story.

Explosions and missile strikes have been reported near major cities in Ukraine today (February 24) as Russian forces launch a major military assault. In a televised statement earlier on Thursday morning, Russian leader Vladimir Putin said he was not planning to occupy Ukraine and called on its military to lay down their weapons.

Newsflare has been sourcing and verifying compelling user-generated videos from around Ukraine showing the early stages of this assault and the human impact on the local population.

"Please take me on the bus, all the other buses aren't going anywhere, please take me," begs an elderly woman wanting to escape Kyiv.

Get in touch to license any clips by emailing: licensing@newsflare.com

Explosions near Ukrainian airport due to Russian attack

Get in touch to license any clips by emailing our team at: licensing@newsflare.com

Inspirational stories of success from Newsflare members: how selling videos with Newsflare has affected lives

We do care about our members at Newsflare - both new ones and those who've been with us for a very...
Read More

Reuben and Rebekah are part time jokers but full time legends. It's not everyday you see a...
Read More

Meet Oliya Scootercaster (@ScooterCasterNY)  - documenting, observing, and presenting to the world the raw and unfiltered reality of Russia’s invasion of Ukraine

A Newsflare member since 2018, Oliya is an independent journalist based in New York.  Oliya is...
Read More